This Is the Result of Colombia’s State Approved Mining Policy

The Afro-Colombian Solidarity Network reports a new tragedy resulting on the lack of effective control of the illegal large-scale mining in ancestral Afro-Colombian territories.

Last night, at 11:00 pm, a large-scale illegal-mining operation in San Antonio, zone of El Arenal, municipality of Santander de Quilichao, resulted in a collapse that killed three people and left more than 40 trapped. The dead and most of the trapped workers are traditional artisanal miners who as a result of decisions by the Colombian government that effectively criminalized artisanal mining, are forced to labor in extremely dangerous conditions for large scale illegal operations owned by persons from outside of their communities.  This morning rescue groups worked removing more than 200 tons of rocks and mud in the hope to find people alive.

ACSN urgently calls on the Colombian regional and national mining authorities, the Ministry of Mines, Ingeominas and the Ministry of Interior to respond immediately to this catastrophe and assist the affected communities in the rescue of the trapped miners. We also call for immediate compliance with the agreements reached with the Mesa Minera last year, that were intended to prevent this kind of tragedy. 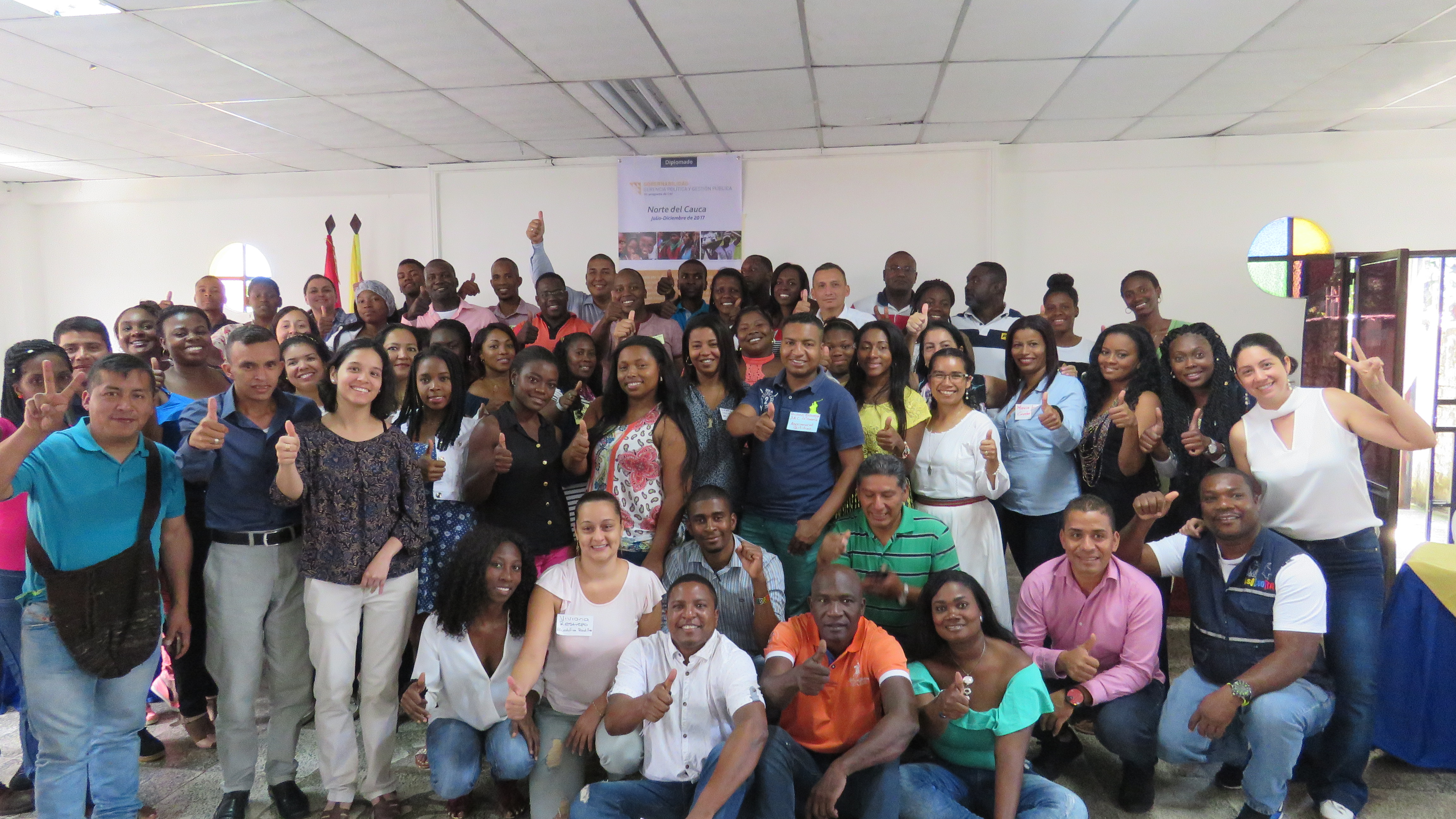 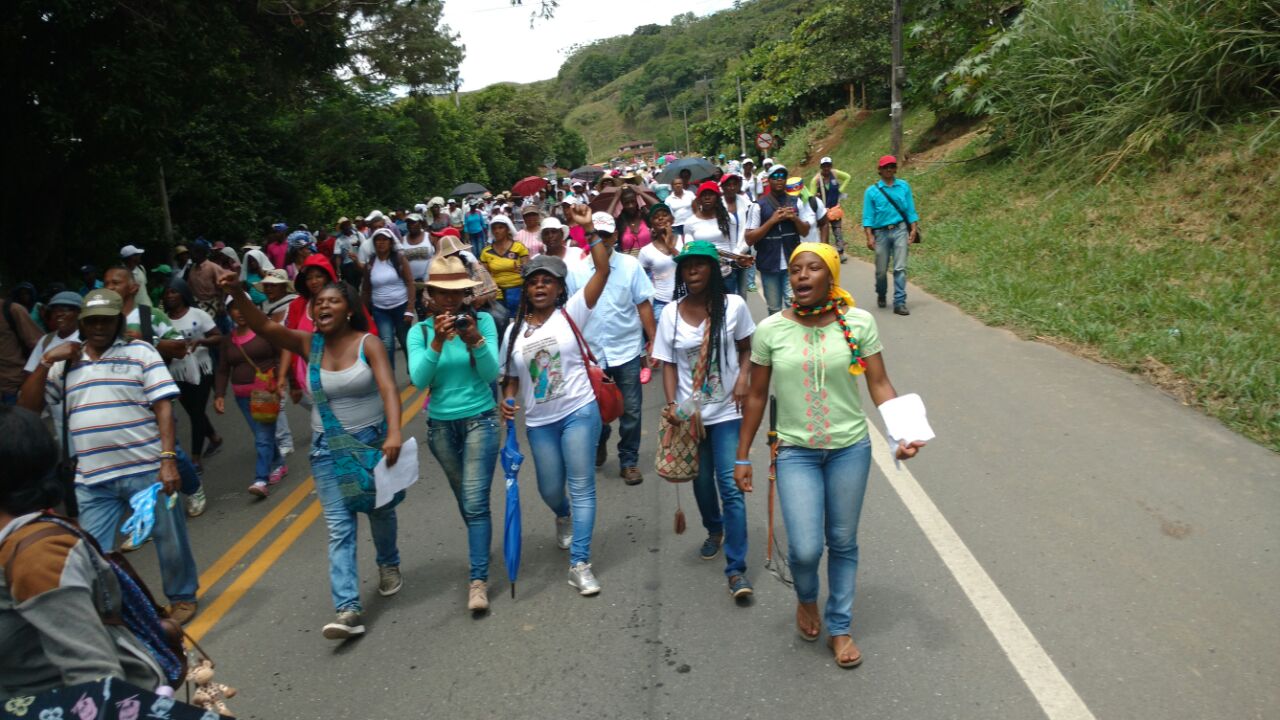 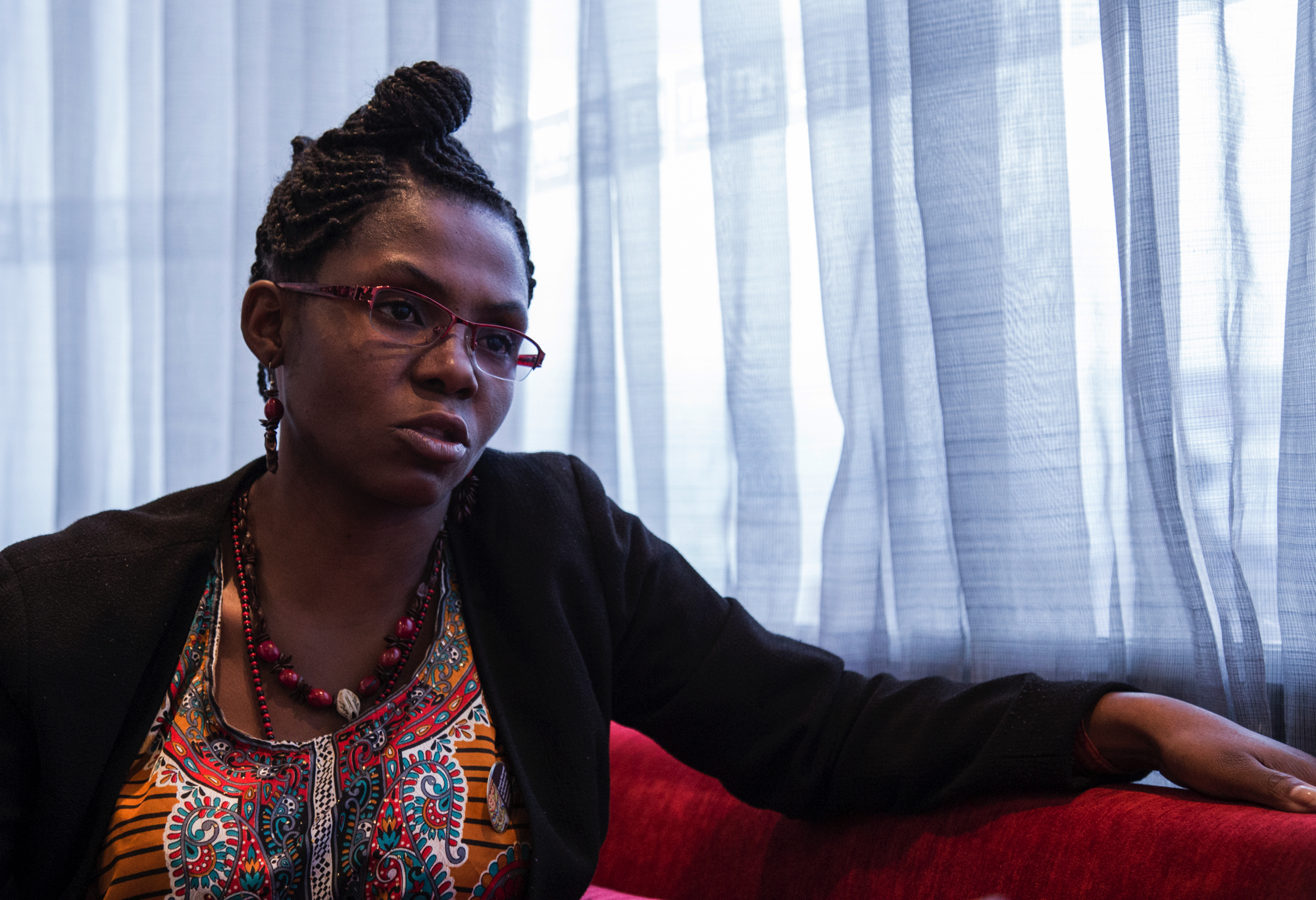 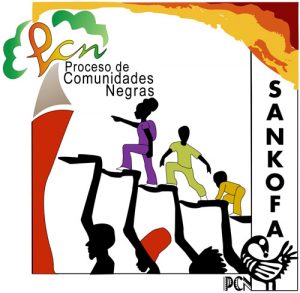